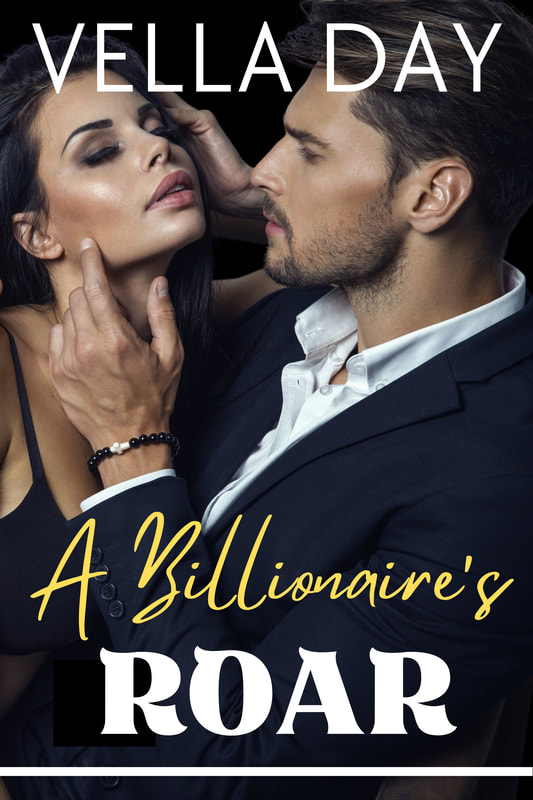 When Elise Daniels agrees to go to Las Vegas to celebrate her thirtieth birthday, she never expects to be hypnotized during a magician’s show. She’s told he’ll be teaching her the Tango while she believes she’s living out her all-too-real fantasy.

Billionaire weretiger, Maxim Tendor, takes one look at Elise and knows she’s his mate. The big question is how can he convince her shifters are real and that they are destined to be together?

One mistaken scratch sends her life in a totally different direction than she’d ever planned. Throw in a demon and his succubus daughter and things really go awry. When Elise learns the truth behind all of the deception, will she run or stay?