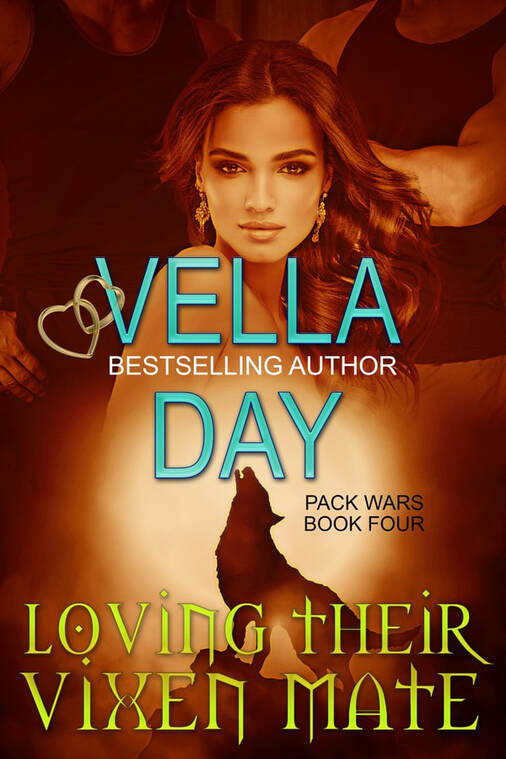 Mackenzie Wagner is deeply worried when her cousin not only fails to return from a job interview in Florida, she doesn’t answer her phone. Fearing something has happened to Cheryl, Mackenzie is determined to find answers. Now that her werewolf father has been slain by the evil Colters, it’s her job to carry on the tradition of helping others.

Werewolf cousins, Brandon and Sam Crenshaw, work for The Pack—a group charged with taking down the Colter organization. They’re hot on the trail of locating Cheryl Johnson, Mac’s cousin, and the last thing they need, or expect, is a woman interfering with their job.

All plans of keeping her at a distance go awry when the men realize Mackenzie is their mate. They vow to keep her safe—even if they have to lock her up. Too bad she’s smart enough to outwit them. It doesn’t matter the sex with both men is hotter than sin, she wants to find her cousin—no matter the cost.