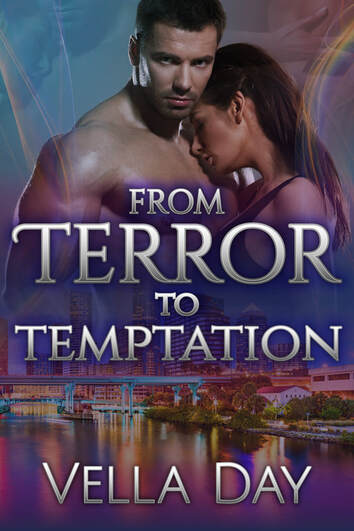 ​Trust or run? The wrong decision will be deadly.
After losing three loved ones, Detective Dominic Rossi is an expert at keeping his distance from all things female—that is until he meets Tessa Redman, a woman who seems mighty troubled. She's definitely hiding something from him, but that only brings out his need to protect even more.

When a hot looking detective begins snooping around Tessa's bar, she panics, believing he's there on behalf of her ex-husband—a cop on the take who she turned in—a man who swore he'd kill her.

But Dom's random tenderness awakens something deep inside her, and while he doesn’t seem anything like her ex, the guy is a cop—and a rich one at that.
Only after several of her patrons are murdered and her father is killed is she forced to decide: trust Dominic or run for her life?