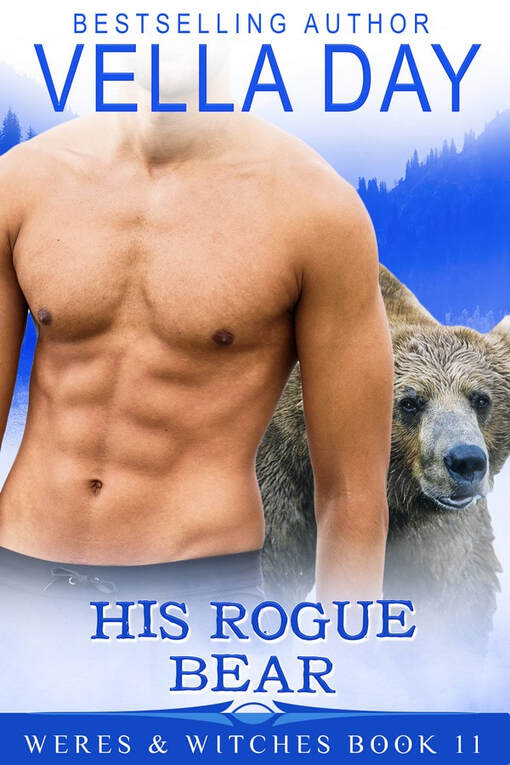 ​One murder. One lost memory. Two mates trying not to die.

Werebear Blair Murdoch doesn’t think things can get any worse. Boy, is she wrong. While she struggles to find her bear, she has to deal with a super hot werewolf, Ronan Laramie, who insists on sticking around. The problem is that she can’t remember a damn thing about a murder she’s supposed to have committed. Talk about going from bad to worst.

Ronan considers his assignment to protect Blair good fortune until he finds out that he has to battle with his wolf to keep from ravishing her every second of every day. Then catastrophe strikes, and Ronan has no choice but to prepare for battle.

Can these two star-crossed lovers live long enough to fulfill their fantasy life, or will a power great than they’ve ever known rip them apart?