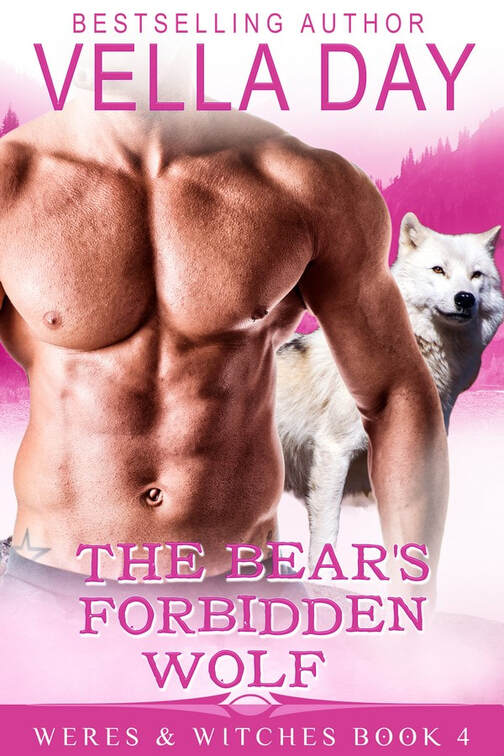 Fate linked them together. Mating could kill them both.
Part Wendayan, part wolf shifter, Ainsley Chancellor has spent her life fighting who she is. She carries the tainted blood of her Changeling Clan, but she refuses to embrace their evil ways.
​
But when she comes face-to-face with the sexy and totally off-limits, Jackson Murdoch, she feels her inner wolf yearn to be with his bear--a desire like she's never felt before. However, mating with him would end in his ultimate demise.

Distrusting Changelings his entire life, Jackson, a bear-shifter, can't deny the pull he feels for the irresistible wolf, but that doesn’t mean he has to accept her.

When tragedy strikes, Ainsley and Jackson are forced together. As their need intensifies to an all-time, undeniable high, can they keep their hands to themselves and defeat the Changeling Clan before it's too late?