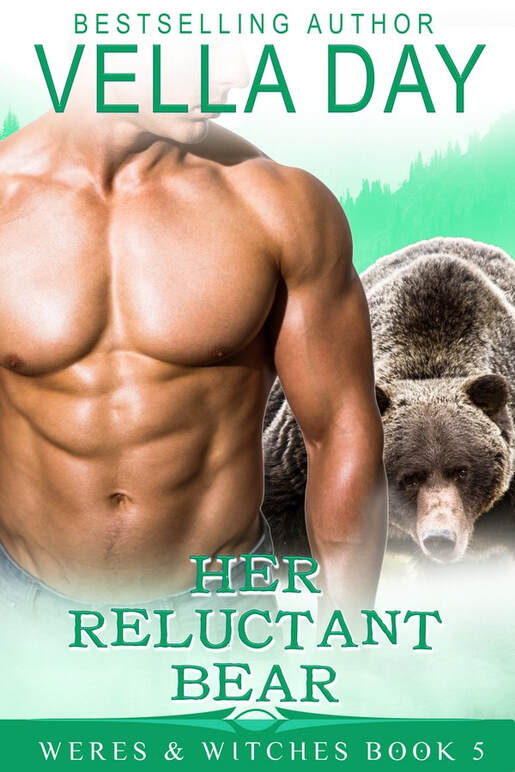 ​White tiger shifter, Jillian Garner, would know the scent of the shifter who killed her father anywhere. When she gets a slight whiff of him years after her father’s death, all the old trauma and fear come roaring to the surface. Now more than ever, she's determined to track him down and get her vengeance.

Encountering Brian Stanley, Jillian knows instantly that he's her mate, and that he just might be the man to help her. However, leery of people and mistrustful of others, Brian wants nothing to do with Jillian--despite how incredibly beautiful and persuasive she is. Jillian knows Brian more than he knows himself, and she’ll stop at nothing until he realizes his true potential. It's up to her to convince him of their future while they're both fighting the pain of their pasts.

But when Jillian's history comes back for her, Brian must find the strength and courage to help save her. The only problem is: he doesn't believe in himself. Can Jillian find a way to show him the power of his love or will her enemy destroy her once and for all?