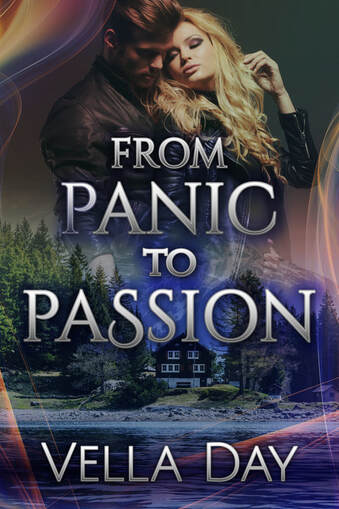 The only thing that separates life from death is trust.
​
Attorney Susan Chapman thought being a prosecuting attorney was tough. Boy had she'd been wrong. When someone starts killing the jurors in the Caravello trial she'd prosecuted, she believes she'll be next. Sure, it's wonderful the FBI has assigned her a super hot bodyguard, but when she finds how he's connected to the Caravello family, she now fears he's trying to kill her.

When FBI agent Jake Yarnell is asked to protect a woman whose best friend was killed in a bomb meant for her, he's frustrated that the feisty and sexy attorney distrusts him more than the killer. So what is he supposed to do? Answer: keep protecting her until she believes him. Too bad that's easier said than done when at every turn another juror dies and the killers keep finding out where they are located.