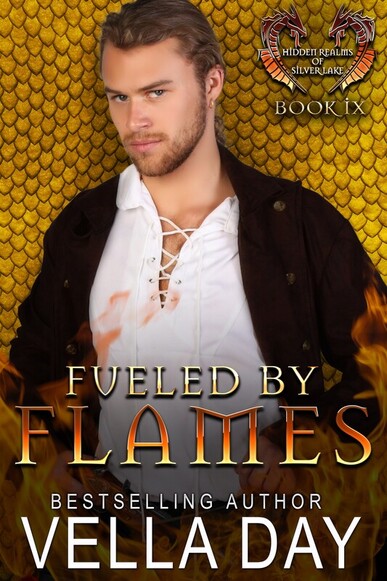 What would you do if you found out the man who is hotter than sin has been lying to you?

Dragon Shifter, Tory Sinclair, wants to believe the Fey Kenton Forrester is a good guy, but how can she? He convinced her whole family to keep secrets from her. Sure, he and his family have helped her siblings many times, but lying goes against every fiber of her being.
Only after the deaths of four successful locals do Tory and the other Guardians realize the only one who can help them is the Kenton. Now that stinks.
​
Kenton has messed up royally. Tory is his mate, and yet she doesn't want much to do with him. He's kept a low profile for weeks, but now it's time to make his move--but will it be the right move? Forgiveness will be the hardest battle he's ever had to face--and that includes fighting a few demons along the way.