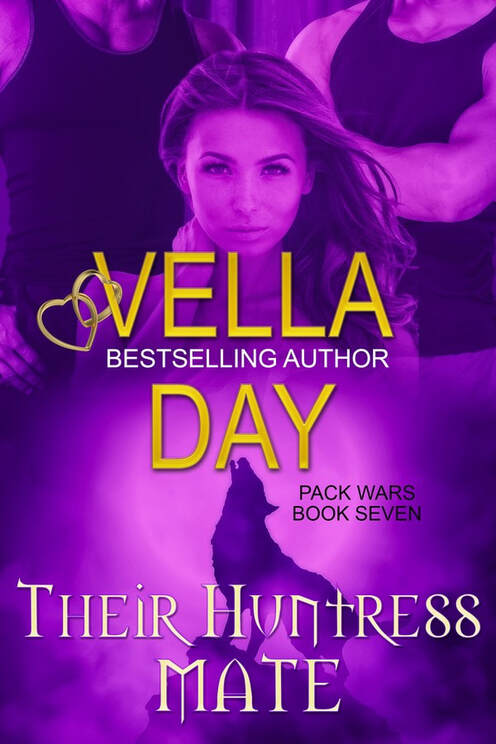 Three people. One goal. If only they could work together they’d find success.

​An expert in bows and arrows, as well as guns, Charlene (aka Charlie) Palmer has one goal—to expose the doctor who illegally experimented on her sister, Darlene. While she was rescued by the Pack, Darlene will never be the same—mentally or physically.
Connolly McLaughlin, a powerful werewolf and contract worker for the Pack, has no plans to let this pesky woman get in his way of taking down Elkhart himself. He has a grudge against the man too.

Being a loner, Connolly doesn’t need Charley in the way. So what if she alters something inside him? To make the situation worse, his younger brother shows up wanting to make amends for his sins of the past, but Connolly isn’t ready to forgive Mick.
Trouble ensures when Mick meets Charlie, and the sparks fly. Too late, each man realizes that Charley is their mate.

There’s one problem: the brothers never share. Hmm. What to do?