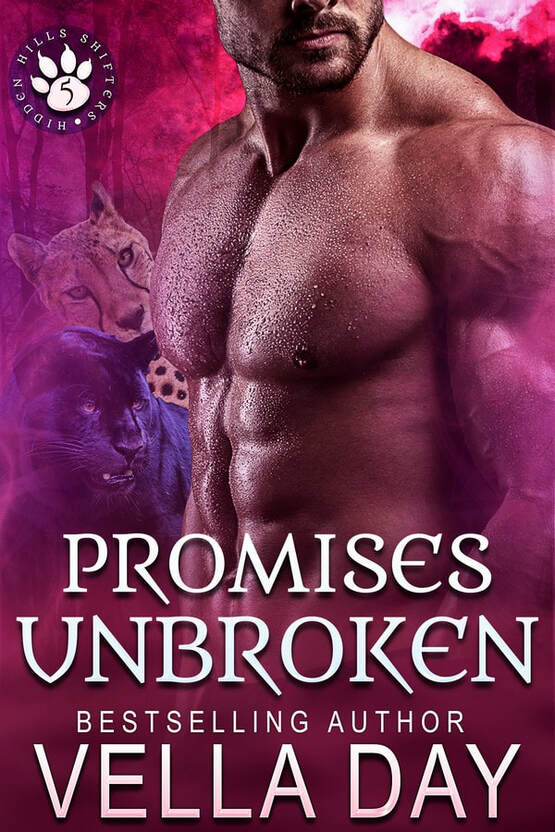 Cheetah shifter, Selena Niles, has her plate full working toward becoming a detective with the Hidden Hills Sheriff’s Department and can’t chance having anyone or anything messing with her road to success.

But Fate doesn’t give a hoot about ambition. The moment former DEA agent, Jackson Kenner, is hired she takes one whiff and goes wild with the mating call. Not. Good. Hell, she’d rather declaw herself than give into the hotshot panther. So what if he has silky dark hair, an easy smile, and to die for chocolate brown eyes?

Thrilled he’s finally found his mate, Jackson tries to win over the long-legged Selena, but she rebuffs him at every turn. He’s not worried though. His panther side won’t let anything come between them, not even Selena herself.