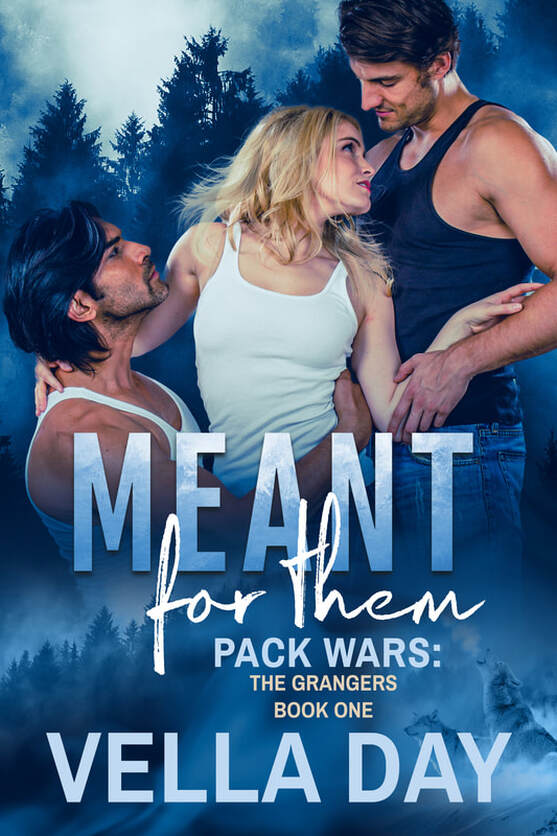 Ariel Williamson is determined to prove that her brother didn’t kill his girlfriend, but that's easier said than done, especially once her own life is threatened. She's then taken by surprise when the most eligible and attractive bachelor, Benson Granger, the prosecuting attorney who tried her brother’s case, gives her hope that her family life can once again return to normal.
She should be thrilled for the assistance, but she can’t wrap her head around why he’d want to help, nor can she understand why his hotter than sin roommate, Preston Daniels, offers his services. But she isn’t going to complain, especially when her body is begging her to take them up on their offer.
Turns out, the men are keeping a secret from Ariel, but it has nothing to do with her brother or the case. She is their mate! They should be ecstatic that they found their one-and-only except that Ariel has no idea werewolves exist.
Their burning desire for her grows with each day, but can they keep her safe and out of the killer's crosshairs before it's too late?