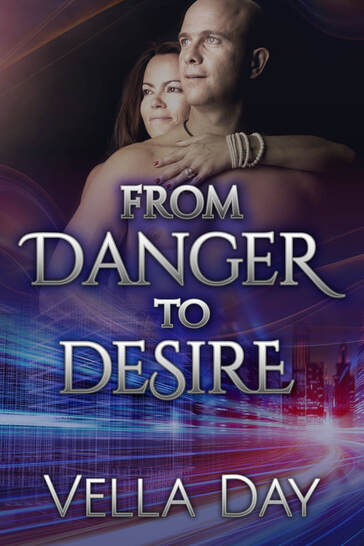 Second chances are great until a killer comes between them.

​Homicide detective, Derek Benally, thought his day couldn't get any worse after he spent all night processing a murder, but he couldn’t have been more wrong. The phone call from his nephew telling him Derek's sister is dead unravels him.

Dr. Kelly Rutland is on the verge of a cancer breakthrough when she receives the horrifying news that her sister was in a fatal car accident. The cops ruled it accidental, but Kelly refuses to believe it was anything other than murder. She's determined to do whatever it takes to find the killer.

When Derek learns the woman he had never stopped loving has moved back to town, and that both of their sisters died on the same night, he reconnects with her. Little does he realize that seeing her again will send the killer in Kelly's direction.