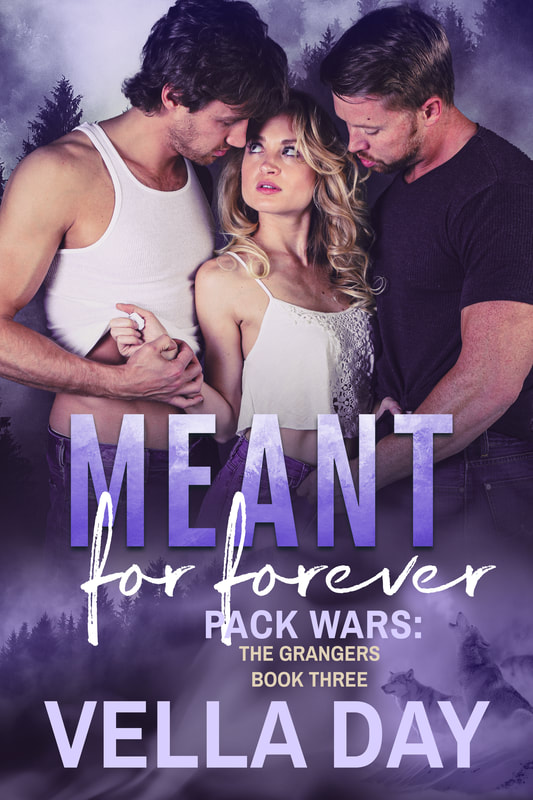 Cassidy Evans leaves everything behind in Wyoming and escapes to the mountains of Montana. In her search for a place to hide, she unexpectedly finds a man near death in the middle of a snowy forest. Caught between her own safety and saving the life of another, she manages to do both before once again disappearing into the dead of night.
​
Forest ranger Zach Granger, who was gravely injured and left for dead, vaguely remembers a beautiful woman coming to his rescue. Some believe that she was merely a figment of his imagination, but something inherently deep told him otherwise. Needing to be sure he wasn't losing his mind, he asks his best friend, Mike Halperin, to help him search for her.
Once Zach and Mike locate this mysterious woman, it becomes abundantly clear that something—or someone—drove her far from civilization. They have every intention of following her wish to remain in solitude, but all that changes when they realize she is their mate.

They might crave her touch, long for her love, and be willing to fight to the death for her…but persuading Cassidy to trust them and convince her that she is meant to be with them forever might just prove impossible.