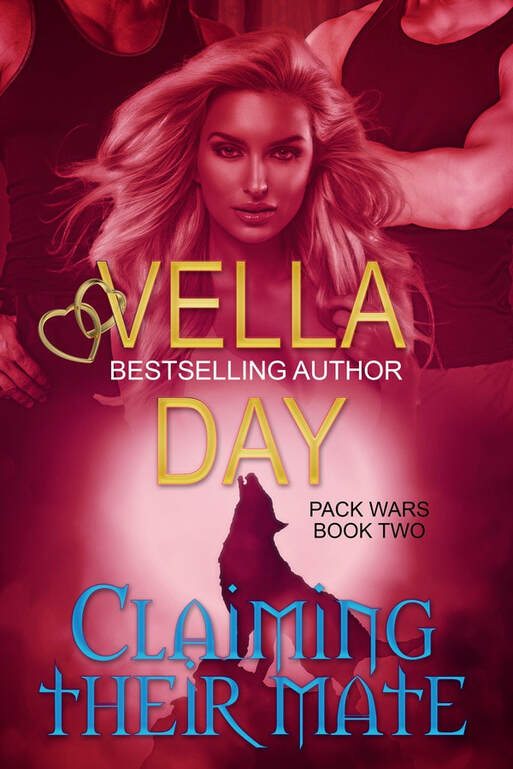 She saw the killer. Now he wants her dead

Realtor Chelsea Wilson enters a vacant home she wants to show and comes face-to-face with a dead man--and a killer. Freaked out, she runs, but the killer nabs her.

Ricardo Mendez, a werewolf who runs a drug operation, doesn’t need a witness to the murder. He viciously attacks her, but the dead man’s brother, werewolf Kurt Wendlick and his Pack partner, Drake Stanton stop the final assault.

When Kurt and Drake save Chelsea, they’re certain she’s their mate and will do anything to keep her safe. Her loving ways puts Kurt in a tailspin. He wants to claim her, but first he needs to avenge his brother’s murder.

What can Chelsea do to help the tormented man? Will the three ever be able to find love together?