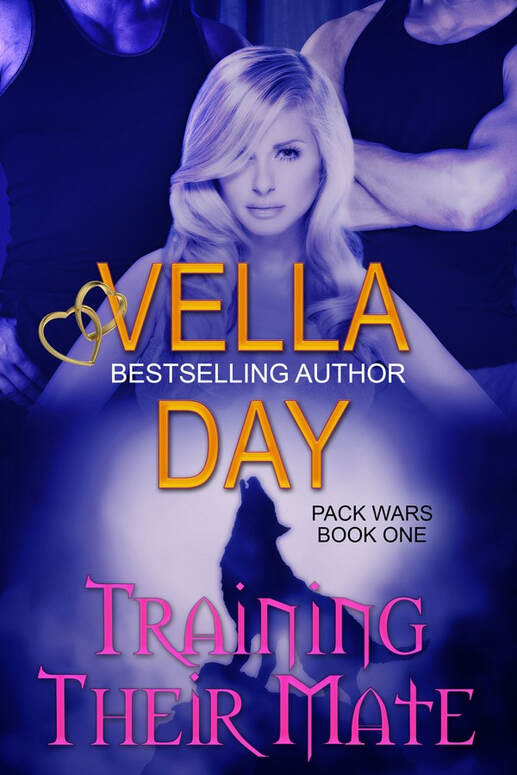 She failed to stop him. Now he’s coming after her.

Liz Wharton has one goal—to kill the man who raped her mother. Had she known Harvey Couch was a werewolf, she never would have tried to take him on by herself.
Determined to put an end to the pest bent on revenge, Harvey sends his goons after her. When two wolves attack her, Liz is sure she’s hallucinating. Good thing Trax Field is there to stop them.

Trax and Dante Field, members of the Pack, have devoted their lives to stopping bad shifters like Harvey Couch. Saving Liz would have been just an ordinary day, but when Trax finds her huddled in an alley, bruised and shaken, he’s convinced she’s his mate.

To keep her safe, Trax and Dante hold her captive in their loft apartment. When they aren’t searching for Couch, Trax and his brother spend the night training their future mate in the art of bondage and sensual pleasures. How will they be able to convert her into embracing not only their lifestyle but also their animalistic side?