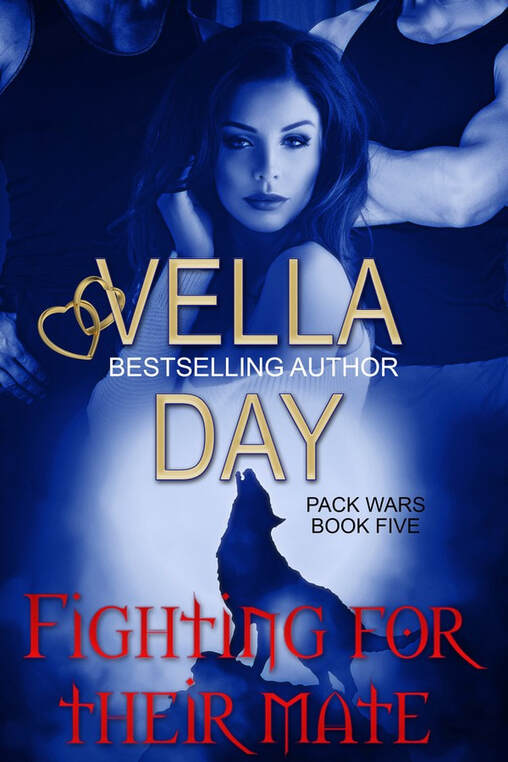 The goal is freedom but at what cost?

The head of The Packs’ opposition hires Ty and Ford Summerville, twin werewolves and former military men, to ensure the secret Colter lab remains impenetrable. Their job seems simple until they are told to escort Bailey Nash to another facility for further testing. As soon as they meet the sexy siren, trouble ensues. Their bodies explode with a need to protect her and a lust so strong they can barely function. They’re totally stymied by this radical reaction and are forced to conclude Bailey must be their mate. The timing couldn’t be worse. Many will die if they fail to deliver her to the location, but if they do, her death will be slow and painful.

When they explain to Bailey they plan to take her away from there, she sees no reason to trust them. Sure, they’re incredibly handsome men with solid muscles, but two others just like them had kidnapped her and her sister. That was how she ended up in this godforsaken place. She isn’t interested in cooperating. Rather, Bailey needs to find a way to free her sister—even if it means doing it herself.

With her life and many others on the line, what will the men have to do to convince Bailey that she may not survive without them?