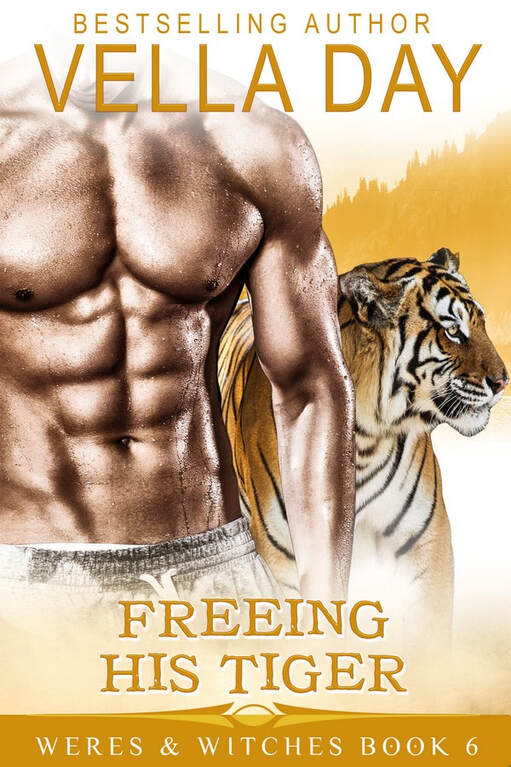 ​Tattooed and pierced, Anna Fairchild sets out to find her birth mother in Silver Lake, Tennessee, but finds something sexier and more enticing. To her disappointment, the rugged and hot white tiger shifter has no interest in a walk on the wild side--no matter how hard she tries.

Straight-laced, Officer Dalton Garner plays by the rules and right now, he's determined to keep his head in the game. After all, a murderer is on the loose, and he's hellbent on taking him down. But Anna's alluring scent, killer body, and carefree spirit make it very difficult to focus. And Anna refuses to relent as she chips away at his tough-guy exterior. Torn between following orders and following his heart, Dalton struggles with his desires. But when the killer attempts to take away all chances they have to be together, he's forced to choose. Will he save his mate or save his career? ​