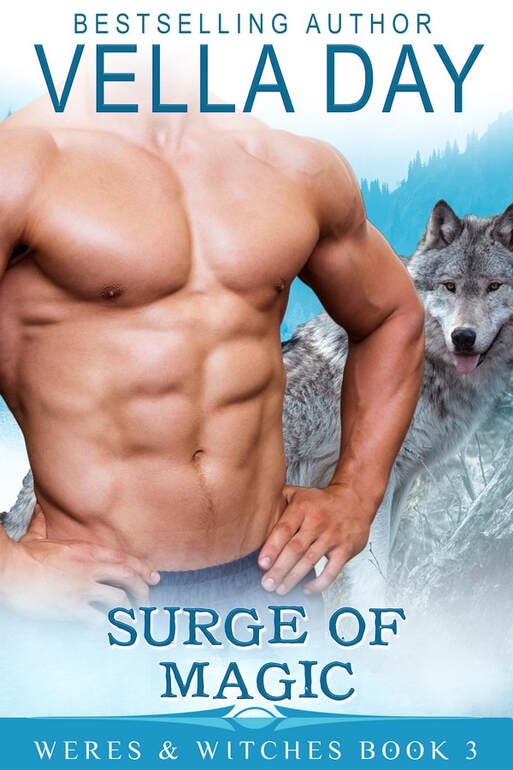 A glimpse into the future,
Just might destroy her present.

When Teagan Pompley gets a premonition, it always comes true. But her latest premonition hits a little too close to home. Attempting to alter fate while saving the one she loves, Teagan leaves Kip Landon, hoping to rescue him from his foreseen destiny.

But when she sees the reality of what she's done, Teagan rushes back to Kip's side--where she belongs. However, their enemies are closing in quickly. Hellbent on stealing Teagan's powers, the Changelings will stop at nothing to take them. Now it's up to the witches and the Weres to work together to retrieve the stolen powers.

But is Kip’s surge of magic enough to save them all?